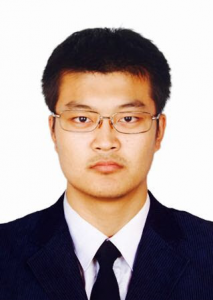 PhD Candidate (MIE)
Wuyang received his bachelor degree in Tsinghua University China, majoring in the thermal engineering. During undergraduate, Wuyang focused on the fluid mechanics, specifically hydraulic turbine design and optimization. Now, he is currently a Ph.D. candidate in Guenther’s lab, working on microfluidics and bioprinting. 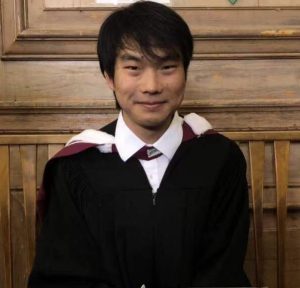 Yuming Received his bachelor degree in University of Toronto, major in the mechanical engineering. He is now a Ph.D. Candidate in Guenther’s Lab, working on collagen based biomaterials. 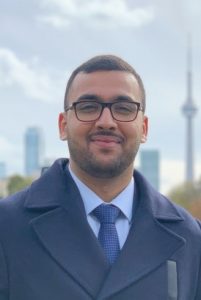 Sushant received his BEng in Mechanical Engineering from SRM University, India and his MEng in Materials Science and Engineering from Univeristy of Toronto. He is currently working as a research assistant in the Guenther Lab. He is working on developing disposable thermoplastic bioprinting devices for in-situ deposition of biomaterials for skin bioprinting in collaboration with the National Research Council of Canada. He is also working on large scale production of novel biomaterials to be used in bioprinting produced using high throughput thermoplastic microfluidic devices. Additionally, he has industry experience as a design engineer for injection molded parts. 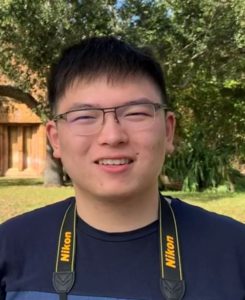 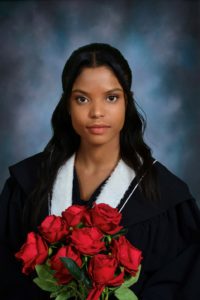 Chantel received her bachelor degree in the University of Toronto, with a focus in Neurobiology. During undergraduate, Chantel focused on optogenetics, neurodevelopment and neurodegeneration. Currently, she is a MASc. candidate in the Guenther lab, working on bio-integrated systems.